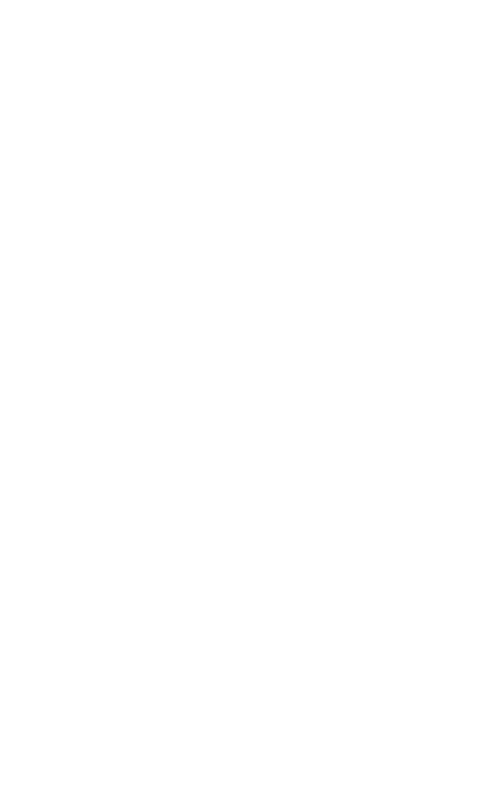 Yesterday a friend of mine wrote about how moved he was by the selflessness of his boyfriend, as they were donating leftovers to a homeless guy on the streets of San Francisco. Pointing out that it’s obviously not a permanent solution, but ignoring the existence of homeless people also is no solution at all.

I was very moved by what I read, and as some universally freaky coincidence, as I was biking home yesterday from work, I saw a homeless person with a sign sitting next to the grocery store I always shop in.
There has never been a homeless guy with a sign at that spot for as long as I’ve lived there.
… I thought to myself: “If this isn’t a literal sign of something, I don’t know what is”.
So, inspired by the post, I decided to walk over to him and give him the bunch of bananas I bought earlier that day.

As I handed it over to him, I saw his face for the fist time.
He was not very much older than myself. And he was even relatively handsome.

This specific sight just hit me.
We weren’t really that different.

Just separated by a series of different paths of choices we made and choices made for us.

He thanked me so deeply, and as I turned away, I immediately started crying. All the way into the grocery store, wiping away tears. Even writing this now makes me see that face again and it keeps hitting me.

It could be any of us.